Our first frog season is in the books! Since getting started in January, we’ve been working hard to get equipment in place and some experiments planned so that the lab is off to a good start at Oklahoma State University.

The first big challenge was to find a good pond to work in. This is more difficult than it sounds. Our study species are gray treefrogs, and they can be heard almost everywhere in the area. Which sounds great, but in most cases there’s only a few of them calling in any one place. In order to do experiments on their behavior, we need very large numbers. So the key is to find a pond that has a large population that calls consistently night after night. We had several possibilities in mind based on asking around and looking at maps online. But the first few didn’t pan out. Thankfully, we came across a nice looking pond at the McPherson preserve, which happens to be OSU land. After scouting it a few days and nights we settled on working there and that turned out to be a great move. There is a very large population there! We marked 236 unique individuals and made nearly 400 separate recordings. The pond is large, surrounded by trees and fishless, so it is perfect for frogs. And several species are very abundant.

Weather played an interesting role in our field season. Mid-May was full of storms, flooding and tornado warnings in this part of the country, and it became a little frustrating to have to cancel so many nights because of the storms. However, this worked out in our favor in the end because all that rain kept the pond good and full, and the frogs came out in very large numbers most nights we were out there.

There will be some new pictures put up soon on the photos page, and check the twitter account for lots more. We saw quite a lot out there in addition to gray treefrogs.

What made it such a fun and productive summer was the great team, couldn’t have asked for a better one to get started at OSU. The frog team was:

Stay tuned for updates on everyone’s project. We’ll relax a little now that the frog season is over, but we’ve got lots of data to go through as well! 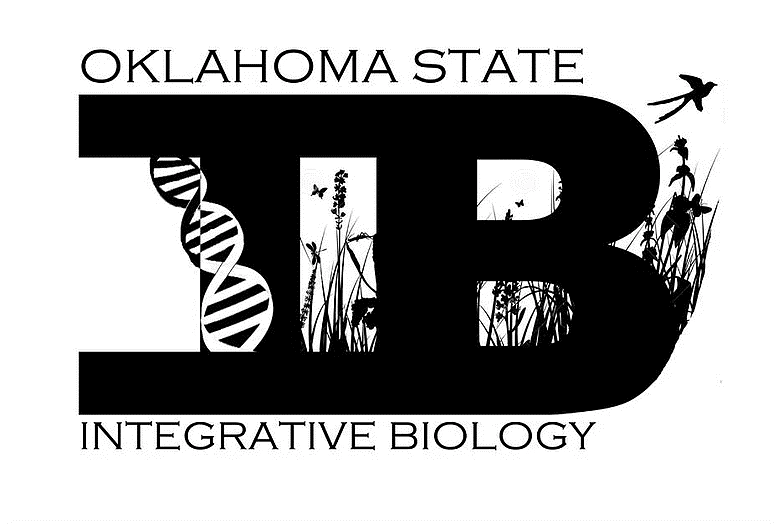